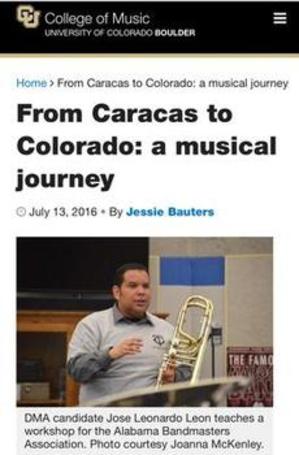 Interview for the CU Boulder College of Music Spotlight 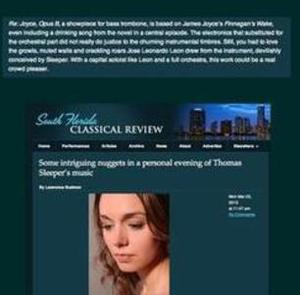 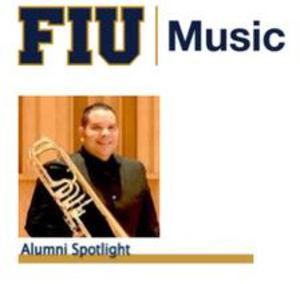 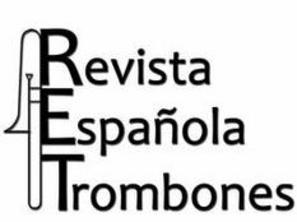