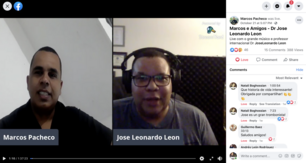 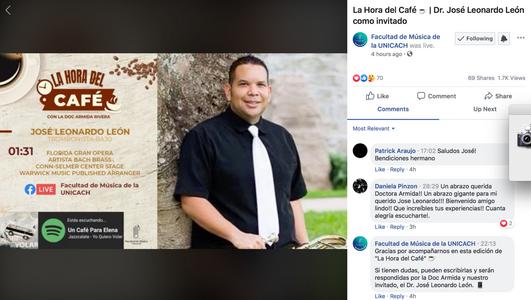 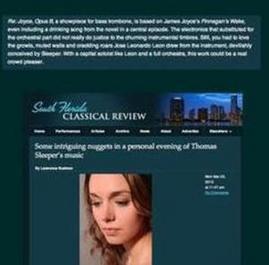 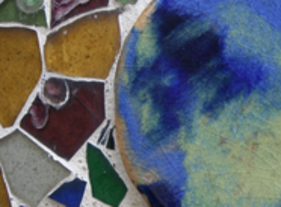 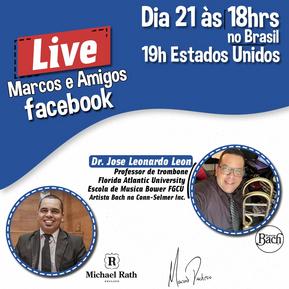 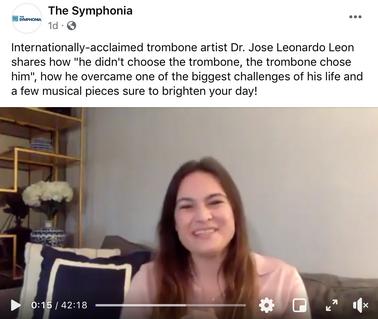 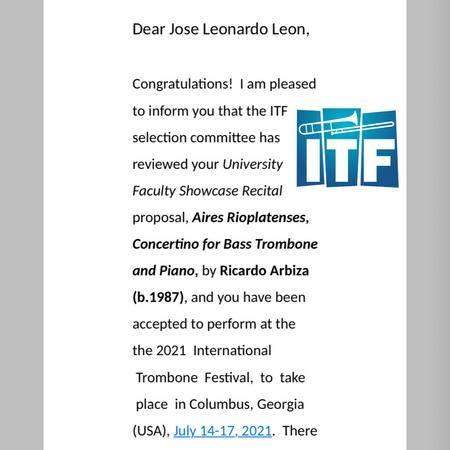 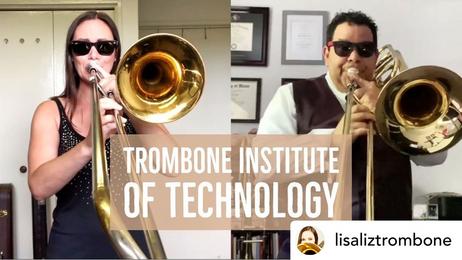 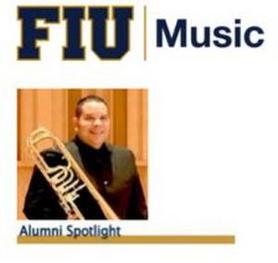 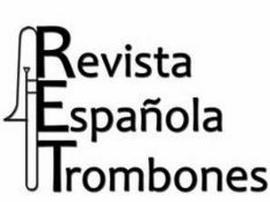 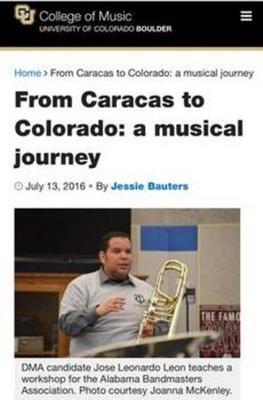 Career and Philosophy as an Educator and Performer