RE:JOYCE, Thomas Sleeper (b.1956)
Temenos I—Faculty Artist Recital in March 2013 at the University of Miami Gusman Concert Hall Jose Leonardo Leon Premiered the Solo Version of Thomas Sleeper's re:Joyce for Bass Trombone at the Frost School of Music University of Miami. After the performance, the South Florida Classica Review wrote about it and it was fantastic!!! below is an excerpt of the review:
"Re: Joyce, Opus B, a showpiece for bass trombone, is based on James Joyce’s Finnegan’s Wake, even including a drinking song from the novel in a central episode. The electronics that substituted for the orchestral part did not really do justice to the churning instrumental timbres. Still, you had to love the growls, muted wails and crackling roars Jose Leonardo Leon drew from the instrument, devilishly conceived by Sleeper. With a capital soloist like Leon and a full orchestra, this work could be a real crowd pleaser". By: Lawrence Budmen

AIRES RIOPLATENSES Concertino for Bass Trombone and Bandoneon. Ricardo Arbiza (b.1987)
In April 2016 Jose Leonardo Leon and pianist Cecilia Lo-Chien Kao premiered the bass trombone and piano e version of AIRES RIOPLATENSES as part of his first DMA recital at the University of Colorado Boulder College of Music. In July 2016, the version for bass trombone and Bandoneon of this wonderful piece was premiered by Jose L Leon and bandoneonist Sergio Astengo at the URUBRASS International Summit 2016 in the National Auditorium in the city of Montevideo-Uruguay. For the recording of Aires, as part of the album JOURNEY, Jose Leonardo Leon collaborated with Uruguayan bandoneonist Nestor Vaz during December of 2017 sessions.

A SHORT ACCOUNT OF A LONG JOURNEY, Fantasy for Bass Trombone and Chamber Quintet. Andres Rodriguez (b.1970),  was commissioned by Jose Leonardo Leon as part of the recording project JOURNEY, as a tribute to all foreign musicians that have left their homelands, families, and friends in pursuit of a music life. Andres Rodriguez’s unique orchestration: Flute/piccolo, clarinet/bass clarintet, piano, bass, and drums, creates the characteristic Venezuelan chamber music sound, replacing the usual leading voice sounds of the woodwinds or string instruments, by the unusual sound of the bass trombone as the main melodic source. The combined sound of these instruments, provide a distinctive soundtrack that supports the narrative idea behind the bass trombone part. Jose premiered the piece in April 2018 as part of his third and last Graduate Recital to obtain his Doctoral in Musical Arts degree at the University of Colorado Boulder College of Music Grusin Music Hall. AER Musical Editions has published the full score.
Purchase A Short Account of a Long Journey / Breve Recuento de un Largo Viaje at: AER Musical Editions 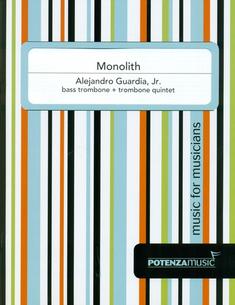 Concerto for Bass Trombone and Piano. Thomas Sleeper (b.1956)
The Concerto for Bass Trombone and Piano was first performed in its solo and orchestra version by bass trombonist David Brubeck and the Florida Atlantic University Symphony Orchestra in December of 2017. Upon learning of this recording project, Sleeper wrote the piano reduction version to be included in the album JOURNEY, and also to be performed as part of Jose's last DMA recital at CU Boulder in March 2018 in collaboration with pianist Dr. Hsiao-Ling Lin. The piece portrays a battle between the emotions of anger and peace, as a tribute to human kind overcoming adversity.

Four Inventions for Three Trombones. Robert Spillman (b.1936)
Four Inventions for Three Trombones (2015), include Song, dedicated to and inspired by long-time Eastman School of Music trombone professor Emory Remington’s vocal approach to performance and pedagogy. It functions as a vocal solo with the other two trombones as the instrumental accompaniment. Round Dance, dedicated to CU Boulder trombone professor William Stanley, is an experiment of rhythmical lines of 5/8 in sets of 3+2 and 2+3, and 7/8 in sets of 3+2+2 and 2+2+3, interchanging them with unusual placement of articulations that constantly shift between strong and weak beats.  Hymn, dedicated to Brandon Bird, former trombone student at CU, uses the trombone’s traditional vocal qualities to portray a church choir’s magnificent sound, expressing human feelings through music. Games,dedicated to John Neurohr, also former student at CU and current professor of trombone at Central Washington University, is the most wide-ranging piece of all the inventions. It combines fanfare-style introduction, two very rhythmic sections embracing a choral middle section in which the trombones 1 and 2 move in tonally, while the bass trombone part recreates a cantus firmus of stacked 4ths and 5ths established by individual voices at the beginning of the piece. The piece was first performed together with trombonists William Combs and Evan Johnson as part of Jose's second DMA Recital at CU Boulder, and all three parts multi-tracked recorded by Jose as part of his CD JOURNEY. More about Robert Spillman's Music... 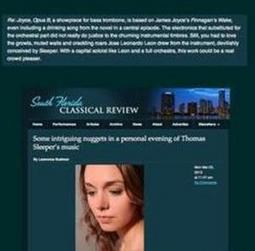 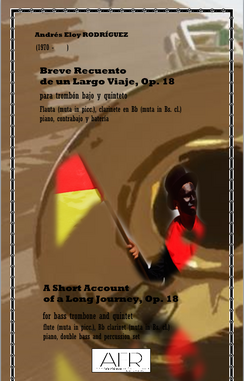 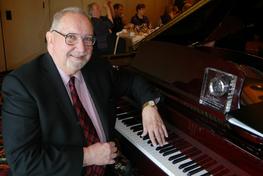 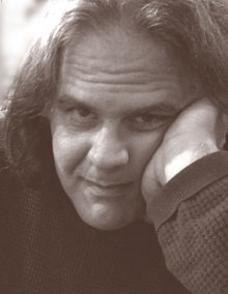 MONOLITH Rhapsody for Bass Trombone and Trombone Quintet. Alejandro Guardia (b.1983)
In April 2013 Jose Leonardo Leon premiered the trombone ensemble version of MONOLITH in collaboration with the Xalapa Symphony Orchestra trombone section. This piece written for Bass trombone by South Floridian Composer Alejandro Guardia was performed at the 3rd Annual Trombone Week at the University of Aguascalientes in Mexico. In the month of July 2013, POTENZA MUSIC has published both the trombone chamber and the piano reduction of this piece.

If you are interested in listening to the following commission and non-commission works, they are available on Dr. Jose Leonardo Leon's Global Music Awards ® 2018 Winner album JOURNEY. 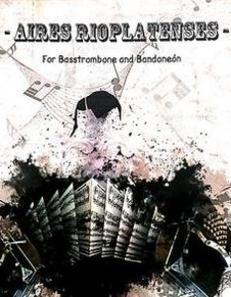